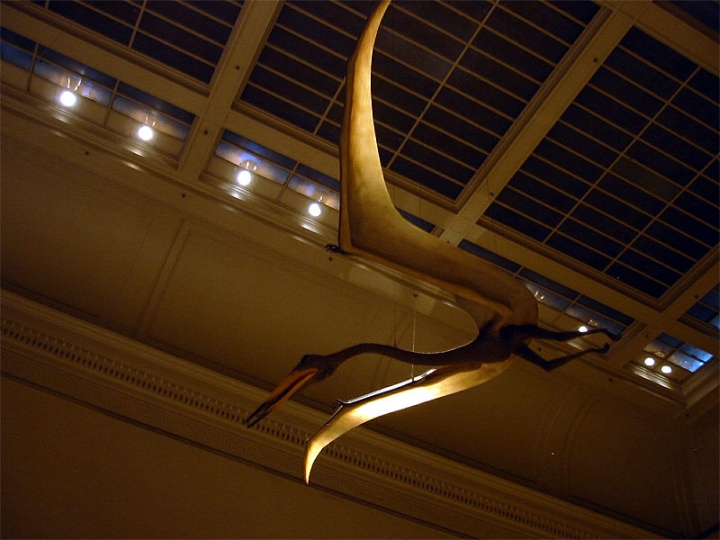 If every city of the world was a flavor of icecream, I would describe Washington, DC as Neopolitan. It’s rather unextraordinary yet dependable, plain but accomodating, and if you have discerning taste, you chomp the hell out of that chocolate section, and leave the strawberry and vanilla for someone else. Leah and Carrie helped me do just that.

I sat in the waiting room of Heather Wilson’s congressional office in the Canon building, on Capitol Hill, surrounded by emblems of Our Great Nation, Our Fantastic State of New Mexico, and Our Pretty Respectable 1st Congressional District. Chile ristras adorned the necks of solemn busts, holding testament to both New Mexico’s proud history and its singular culinary vision: One Spice to Rule Them All.

Next to me stood a table held up by two muscular legs, complete with jeans and cowboy boots. Trumpets blared in the distance.

The receptionist at the front desk stood up, pulled a magazine about three inches out of its postal envelope, and addressed the rest of the office.

“Who ordered Hustler?” she asked.

A head poked up from behind a monitor across the room. It swivelled, first to her, then to the buxom blonde peaking out of the manila envelope, then to me.

“Uh, yeah, about that,” the man behind the monitor carefully replied, “Larry Flynt sends a copy of each issue to all the congressional offices on the hill. It’s sort of a political statement, I guess.”

He looked at me and broke a small smile. I smiled back, doing my best to appear like I was not mentally recording every moment of this.

“Just put it in the periodicals cabinet in the back.” he said. “And Christina…”

“Uh… probably a little more subtlety would be appreciated in the future.”