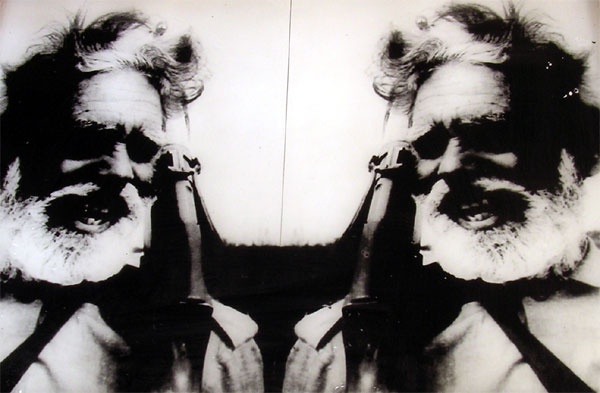 Down to my last few pesos, I spent my final two days in Cuba relaxing, recovering, and taking it all in one last time. I knew I wasn’t likely to return for years, and that when I did return, Cuba would be a very different place.

I stumbled through another bleary zombie morning of only an hour or two of sleep, packed my gear unconsciously (getting good at that), walked out to the bus station. Said goodbye to the Belgian women.

I slept on the bus back to Havana. I pegged a random beefy-looking guy and asked him if he wanted to split a cab back into town. We got to talking in the cab, and he told me he had just finished biking from ??? to ???, and was returning for his flight out. Wow! He told me he’d be in Barrio China in the evening, so I should stop by if I’d like.

So I did! I dropped by Alejandro’s, took a nap, then took a walk along the Malecón to Barrio Chino. Being in Havana a second time seemed novel in a different way: I felt comfortable now, a little more at home, and I saw the city through different eyes. I walked along streets where I was the only foreigner, and saw lines of hip young Havanans waiting outside a rickety movie theater. Someone had parked out front with a riceburner car that had 2FAST2FURIOUS emblazoned on its hood. More creeping signs of the times.

Had a really, really suprisingly good Chinese meal at ??? for about $4 USD: a heaping plate of delicious fried rice that I couldn’t finish, another plate with melt-in-your-mouth pork steak, salad, fried potato wedges and Chinese dumplings. And flan! Oh, wonderful flan! I was nearly moved to tears.

I dreamt that I’d forgotten to save enough money for airport tax, and woke up to the horrible realization that my dream was correct. I met a nice Irish guy named Ken, who happily let me cut him a check for 30 pesos, on the promise that he’d only cash the check back home in Ireland. 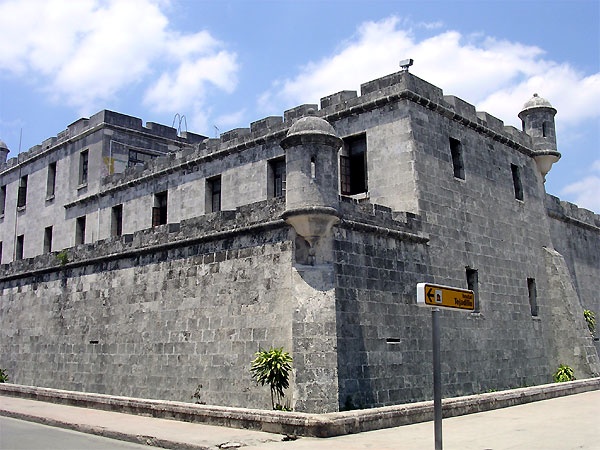 From my last four pesos, I gave one to an old man in a worn, dusty suit, after watching him try to inconspicuously fish through a few trash bins. The other three I took to find dinner, and ended up spending them on pizza.

When the waitress asked me what I’d like to drink, I said “Nada, gracias.”

I apologized and said no, nothing and briefly explained my situation with the airport tax and inability to withdraw money. She nodded and came back later with a few free drinks from the bar, and talked with me during her free time. It was a sweet thing to do.

Cubans might expect a lot from tourists, but only because they give a lot, too. It’s a very interpersonal society.